“…all the ingredients of a terrifying mystery.”“..dramatic sound effects, innovative lighting” 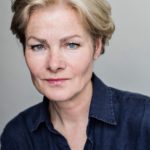 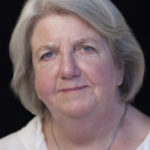 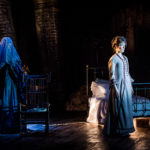 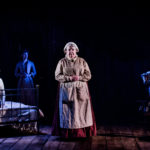 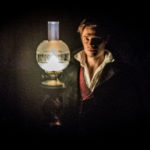 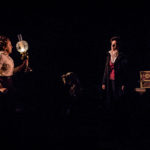 Turn Of The Screw 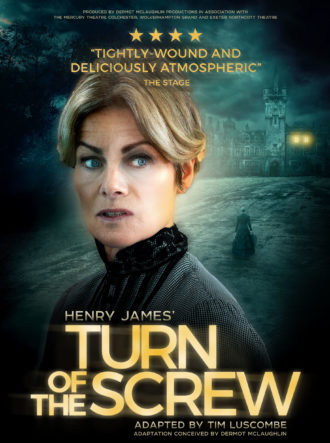 1840. A young governess agrees to look after two orphaned children in Bly, a seemingly idyllic country house. But shortly after her arrival, she realises that they are not alone. There are others – the ghosts of Bly’s troubled past. The Governess will risk everything to keep the children safe, even if it means giving herself up to The Others. Years later, confronted by the past she is compelled to account for what actually happened to her and the innocents under her protection.

This new adaptation of Henry James’ iconic tale, which was the original inspiration for Susan Hill’s The Woman in Black, is a masterclass in stage-craft, with captivating performances, deliciously atmospheric set and lighting design and an evocative soundtrack, starring Janet Dibley (Doctors, EastEnders, The Two of Us) and Maggie McCarthy (Dancing on the Edge, Call the Midwife).