“A show of superlatives.”

“A family evening unlike anything else!”

THE TIMES OF LONDON

“As for the flaws? Well, there simply aren’t any. Here’s to another 20 years!"

“One of the most entertaining shows you will ever see"

“Riverdance is the No. 1 dance show of the world.”

“One of the most entertaining shows you will ever see"

“Dance does not often get so good.”

“The phenomenon rolls on! There will always be a Riverdance!”

“The sort of spectacle and experience that comes along once in a lifetime.”

“Riverdance is as much a phenomenon as a show.”

“The show is quite simply incredible. A phenomenon of historic proportions.” 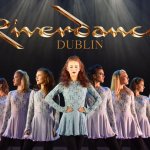 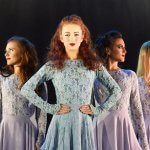 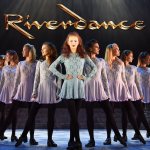 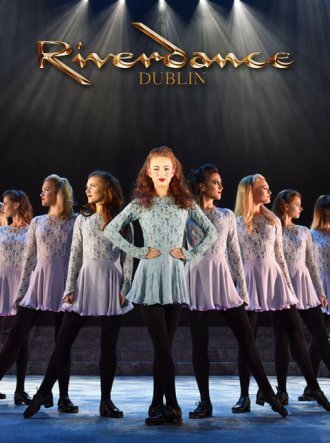 For over 20 years, nothing has carried the energy, the sensuality and the spectacle of Riverdance.  The worldwide phenomenon which is Riverdance began its journey as the interval act in the 1994 Eurovision Song Contest, produced for television by Moya Doherty. This electrifying and innovative seven minute dance piece was then developed into a full-length stage show by Producer Moya Doherty, Composer Bill Whelan and Director John McColgan. With its fusion of Irish and International music and dance, the show broke all box office records during its world première run in Dublin and has continued to set new records in packed theatres and arenas throughout the world. www.riverdance.com

25 years ago,  on 30th April 1994, Riverdance burst onto the world stage as part of the Eurovision Song Contest. The response from the thousands of people witnessing it in person at the Point and the international audience watching on TV, was extraordinary.

This 7-minute routine was to change the face of Irish dance forever.