Since 1871, The Gaiety Theatre has given the people of Dublin opera, musicals, drama, revues, comedy, concerts, dance, festivals and pantomime. Amid the laughter and tears, through times of war and times of affluence, The Grand Old Lady of South King Street has remained a vital and ever changing expression of Irish culture and Irish society. Long home to the familiar faces of Maureen Potter, Niall Toibin, John B. Keane, Anna Manahan, Des Keogh and Rosaleen Linehan, whose bronze handprints, are set into the pavement in front the theatre, together with those of Luciano Pavarotti and Brian Friel, are testament to the longstanding association these great artists have had with Dublin’s Gaiety Theatre.

Since the glamorous night of its opening on 27th November, 1871, with the Lord Lieutenant of Ireland as guest of honour and a double bill of Goldsmith’s evergreen comedy She Stoops to Conquer followed by the tuneful burlesque La Belle Sauvage, The Gaiety Theatre has remained true to the vision of its founders in presenting the highest quality musical and dramatic entertainment.

“A landmark cultural facility with a rich and varied history… of bringing world-class entertainment to the people of Ireland.” John O’Donoghue TD, former Minister for Arts, Sports and Tourism.

The theatre has also earned its pride by bringing international stars such a Julie Andrews, Spike Milligan, Joan Rivers and Peter Ustinov to Dublin while continuing to champion the talents of Irish icons such as The Dubliners and The Chieftains.

If stones could speak the sturdy walls of The Gaiety Theatre would be excused for indulging in a lengthy monologue of name-dropping, for the house has witnessed the comings and goings of more famous figures and faces of the musical and dramatic stage than any building in this country.

In 2003, the owners, Denis and Caroline Desmond, invested over €2.15 million in the biggest restoration programme The Gaiety Theatre had seen in over 50 years including the installation of an air conditioning system and new seating with increased leg room for improved patron comfort.

The latest, and most substantial restorations were undertaken in 2007. The theatre’s stage has been completely rebuilt, the orchestra pit enlarged, the scenery flying accommodations improved and a new and taller tower and operating and loading galleries have been built. These improvements have greatly enhanced the production capacity of the Gaiety, making it possible for patrons to see very large scale Irish and international productions.
To find out more about this magical building  Download the full story here 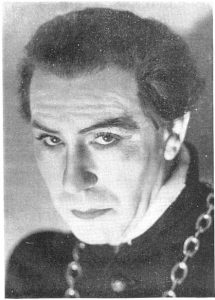 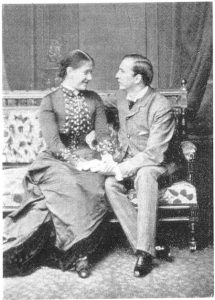 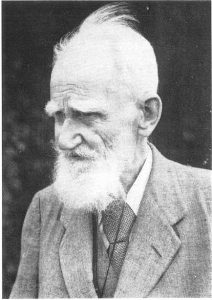 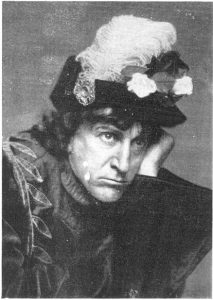 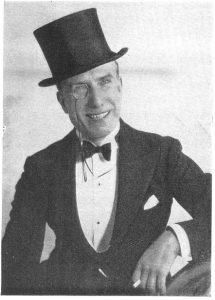 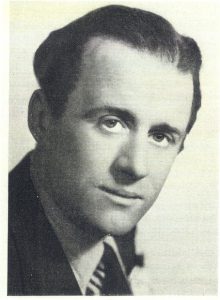 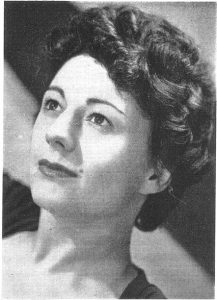 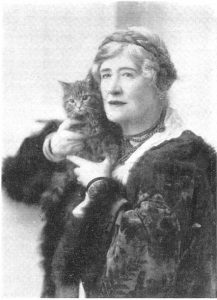 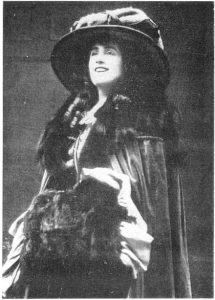 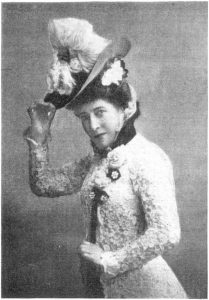 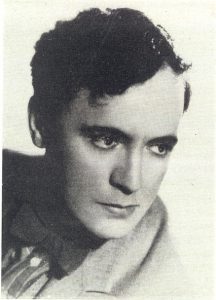 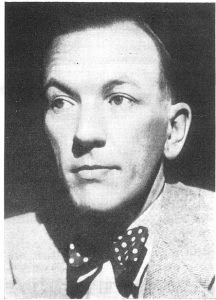 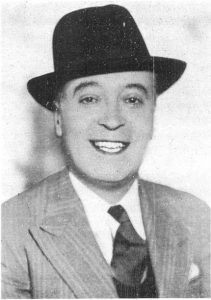 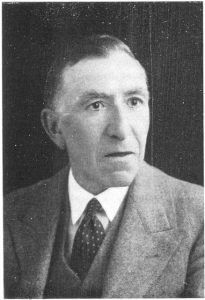 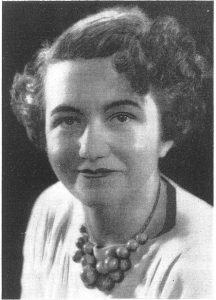 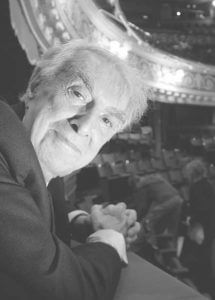